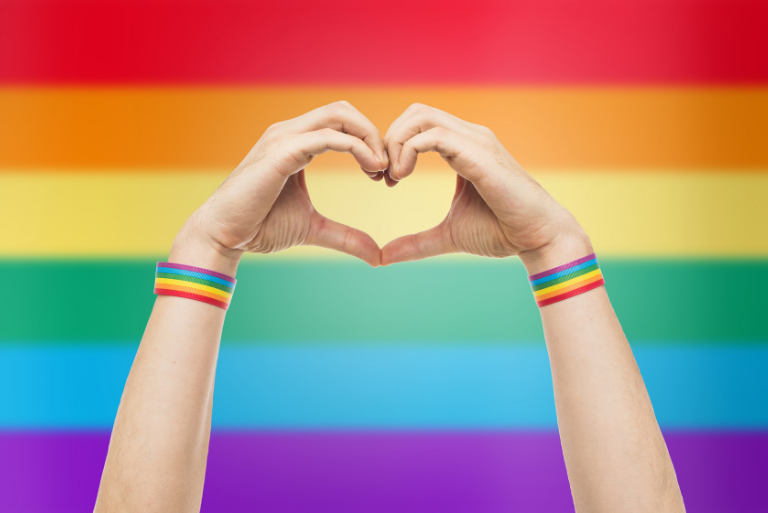 June is Pride Month, a time for the LGBTQ community to come together and celebrate the freedom to be themselves. LGBTQ is an acronym for lesbian, gay, bisexual, transgender and queer and includes intersex and asexual groups.

Organizers have been celebrating Pride Month since June of 1969 to recognize the Stonewall Uprising. On June 28, 1969, police raided a gay bar in New York called the Stonewall Inn. Tensions escalated quickly as citizens resisted arrest. New York’s gay community was fed up with dealing with harassment from authorities, so riots eventually broke out and lasted three days.

The uprising became a catalyst for the gay rights movement and a year after the Stonewall riots, the nation’s first Gay Pride marches were held. In 2016 the area around the Stonewall Inn became a national monument.

Pride events across the state of Nevada and country welcome people from outside the LGBTQ community. They are opportunities to show support and respect to the community.