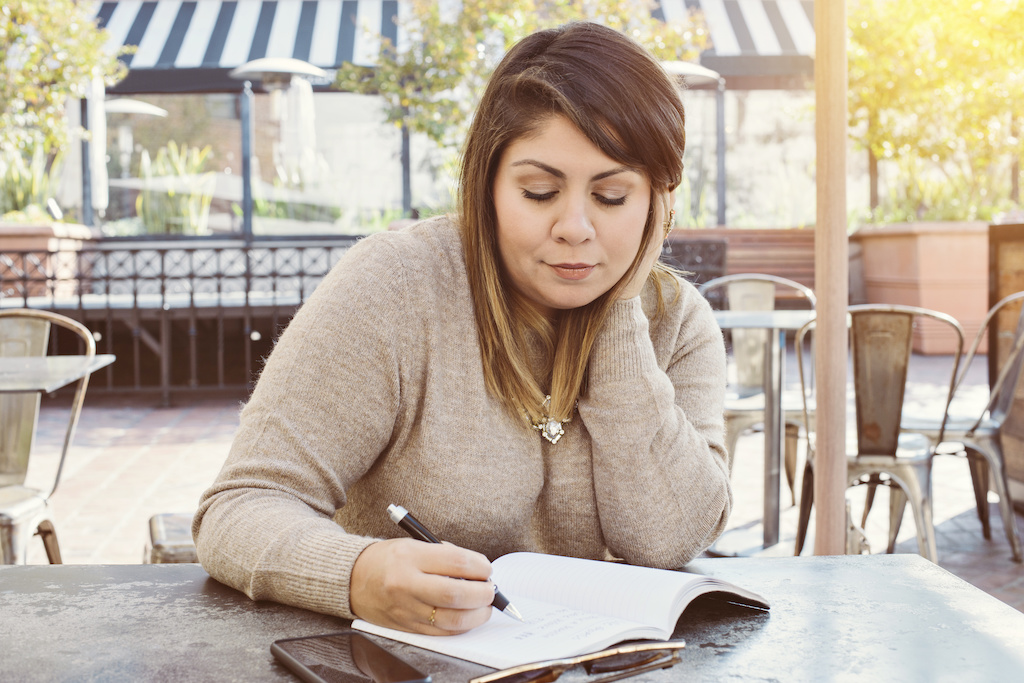 Freeing yourself from the grips of traumatic memory

“Kids are resilient. They’ll be fine.”

We’ve all heard this before, and deep down we know it’s often not true. While they might be resilient, there’s a very good chance they’re not fine.

When a child experiences abuse, sexual assault, neglect, violence or something else, it can leave a scar, though it’s often not visible. Not addressing this trauma during childhood can cause it to unknowingly show up in a number of ways, including anxiety and feelings of shame. In adulthood, it might make its presence known through addiction, chronic disease, self-harm or irrational fears, among others.

Identifying the Source of the Problem

“Because we’re so quick to say that kids are resilient, we minimize their traumatized brains,” explains Sandra Abdullah, the Director of Behavioral Health for Nevada Health Centers (NVHC). “This means that as adults, they’ve lived with it for so long they don’t even know they have unresolved trauma.”

With adult patients, Abdullah and other members of her team use a tool called the ACEs (Adverse Childhood Experiences) questionnaire to help patients identify their own childhood trauma. ACEs comes from the CDC-Kaiser Adverse Childhood Experiences Study, a public health study that discovered childhood trauma leads to the adult onset of chronic diseases, depression and other mental illness, violence and being a victim of violence, as well as financial and social problems.

The ACEs that are measured include:

Patients are asked to place the number “1” next to each adverse experience they endured as a child. The total (no greater than 10) is their ACEs score, which could be a correlation to long-term/chronic health challenges. For example, having an ACEs score of 4 increases the risk of emphysema or chronic bronchitis by nearly 400% and attempted suicide by 1,200%. People with high ACEs scores are more likely to be violent, to have more marriages, more broken bones, more drug prescriptions and more depression. People with an ACEs score of 6 or higher are at risk of their lifespan being shortened by 20 years.

Identifying and Treating the Traumatized Brain

If you have a child (or were a child) who experienced trauma, don’t think that any of this is set in stone though. The key word is “unresolved.”

“As a therapist, it’s important for me to help my patients understand trauma by helping them identify how it feels and what it looks like and then provide them with the opportunity to address it in a way that they can be free of it,” Abdullah explains. “Once patients understand trauma, they can better appreciate why they’re having mood issues like depression, anger, anxiety and fear.”

Abdullah and her team use a number of techniques to help patients better understand and address their own traumatic memories. Among these is prolonged exposure, which is a technique that involves methodically exposing patients to their traumatic memories and related fears including persons, places and things.

The prolonged exposure process usually begins with the therapist teaching the patient how to use deep breathing, visualizations, body scanning and other skills to manage uncomfortable feelings like anxiety and fear that may arise during the exposure process.

Two basic interventions utilized during this therapist guided process include:

“Each time they rewrite it, it’s one more opportunity to get it all out,” Abdullah explains.  “Through writing, rewriting and reading their own story multiple times, the memory gradually loses its power. Almost magically, each time, they can read it more matter-of-factly, because the power it had by being kept deep inside is diminishing.”

In Vivo: Persons, Places and Things

Oftentimes, patients suffer from signals in their brains that tell them something bad will happen when they encounter a particular person, place or thing. The intention with in vivo therapy is to train their brain so that their anxiety system stops giving them incorrect information.

With in vivo therapy, the patient directly experiences anxiety-provoking situations in the real world. This could mean going to a place where the trauma occurred or facing the person who hurt them – only if it’s safe, of course.

“The patient creates a list of specific people, places and things they have identified as triggers to the traumatic memory,” Abdullah explains. “Then together, we agree which person, place and/or thing they’ll confront and devise a plan for how that’s going to happen.”

The key to prolonged exposure is preparation. Nobody is sent to the scene of their trauma without being prepared to face it properly.

“They’re getting the skills to process emotions, which is beneficial outside of therapy work because there are landmines everywhere,” Abdullah explains. “People need their personal set of tools so they can manage it when those unexpected occasions show up.”

As an example, Abdullah worked with a number of people who were present at the 2017 Route 91 Harvest Festival shooting in Las Vegas.

“For them it might start with parking blocks away from the Strip, to moving closer and closer to the Strip, and then working their way up to the actual scene of the shooting and being able sit while managing any discomfort in a healthful way,” she says.

Help Is Near, Schedule an Appointment Today

Freeing yourself from the grips of a traumatic memory means regaining control over your life. As with their other services, NVHC has a sliding fee scale for mental health and addiction services. If you’d like help developing the tools you need to face your own childhood trauma, call 800-787-2568.